Register with our App and get 10% discount on First Order

We invite you to visit our restaurant

Madras Cafe is a South Indian restaurant located in the city of san-diego. The concept behind Madras Cafe, a restaurant serving quality South Indian food at affordable prices, was first born several years ago in Chennai, the largest city of South India. Inspired by the runaway success of that venture, the founders wished to try the concept in the San Francisco Bay Area of the United States. The Bay Area, with its large numbers of Indian food enthusiasts and people of Indian origin, proved to be fertile ground for Madras Cafe's exploits. 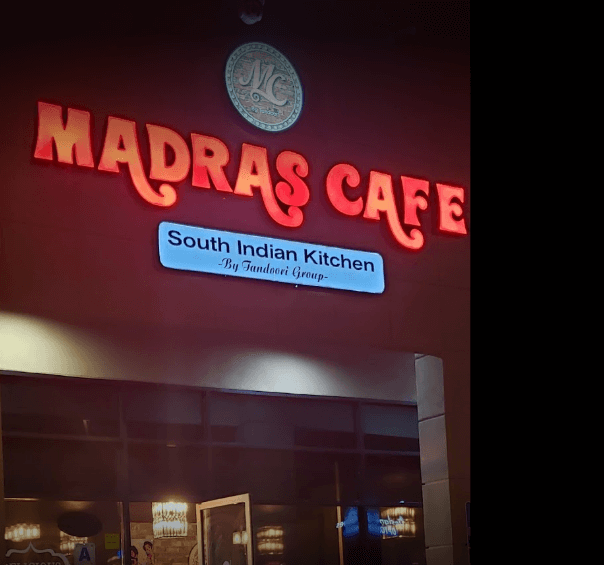 We Deliver to You 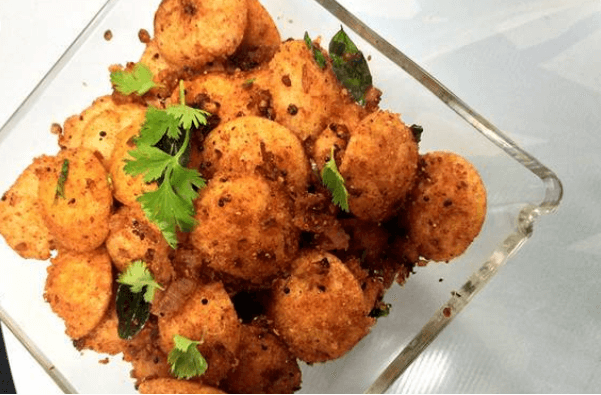 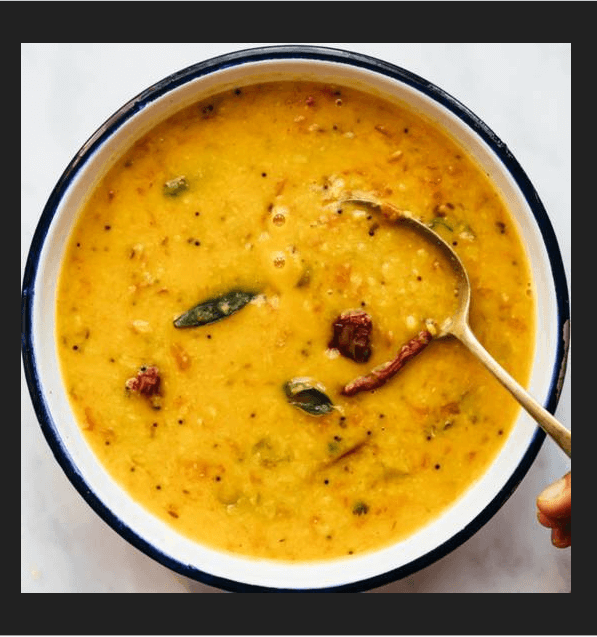 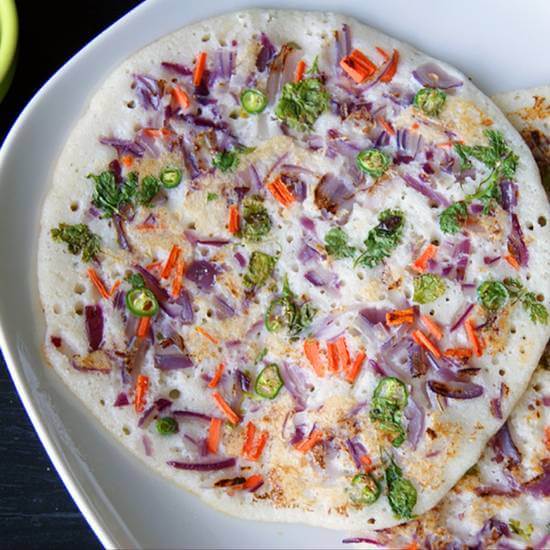 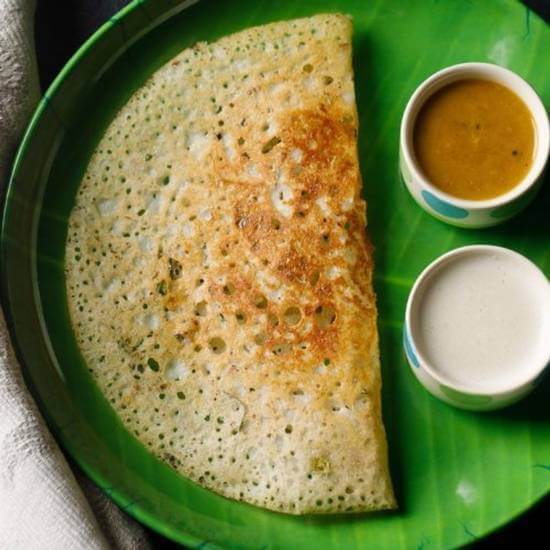 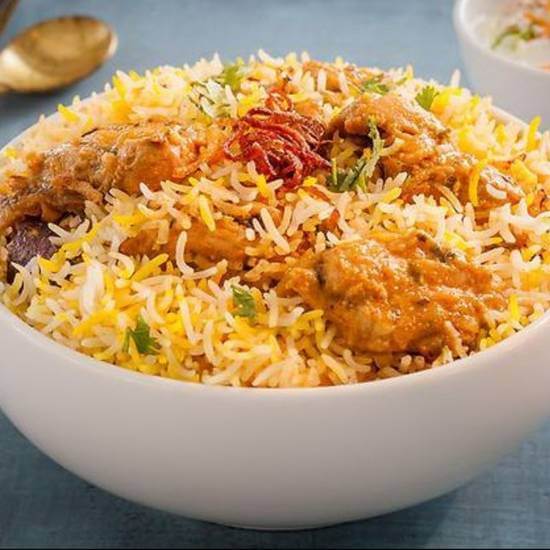 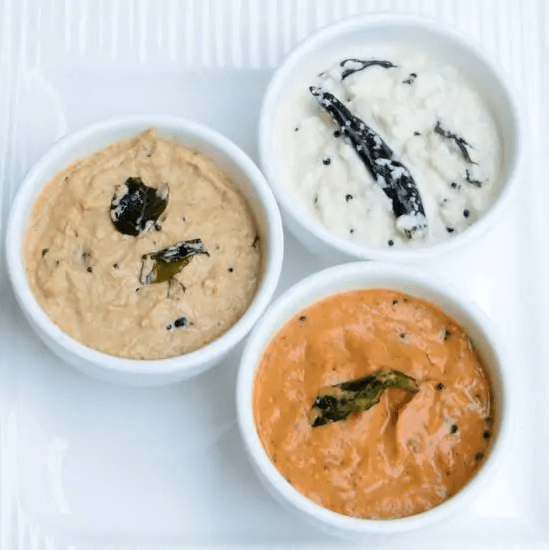 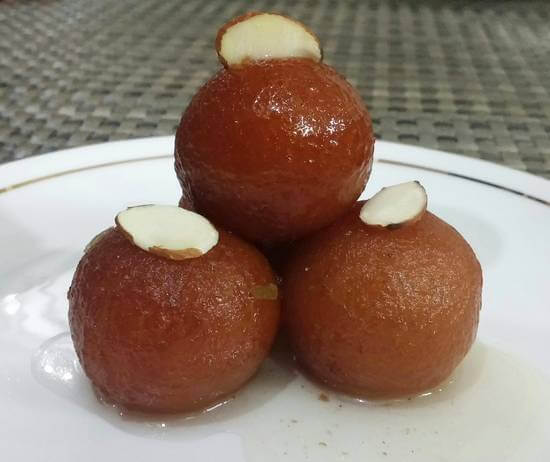 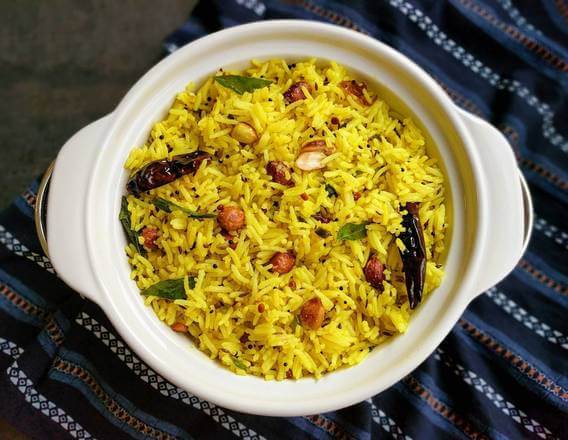 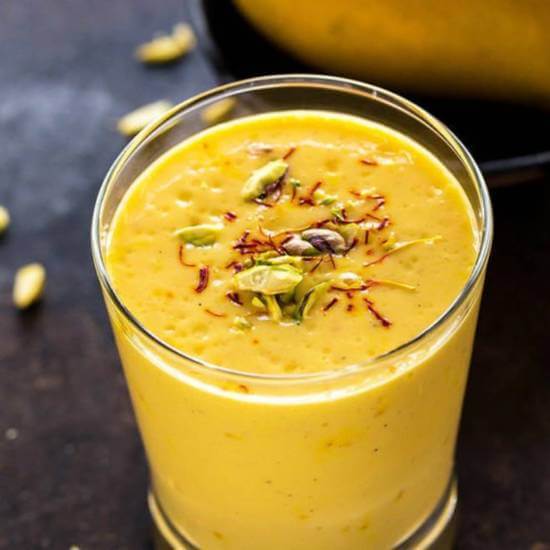 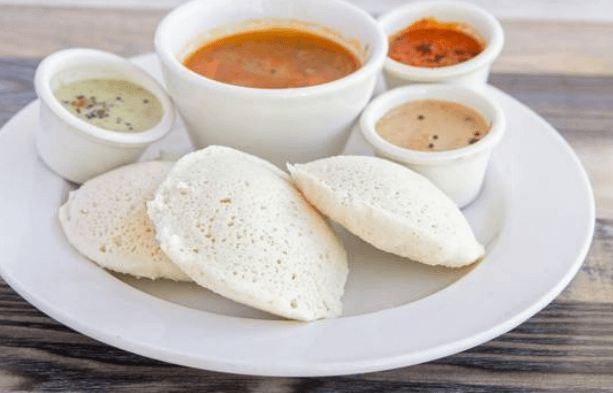 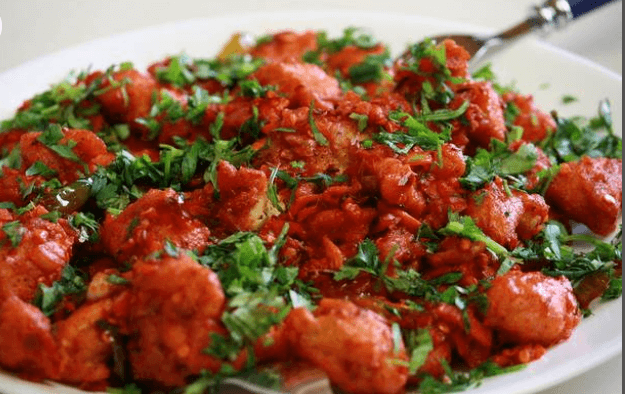 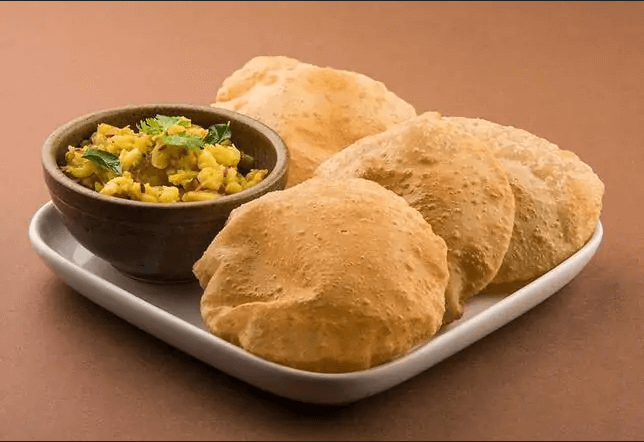 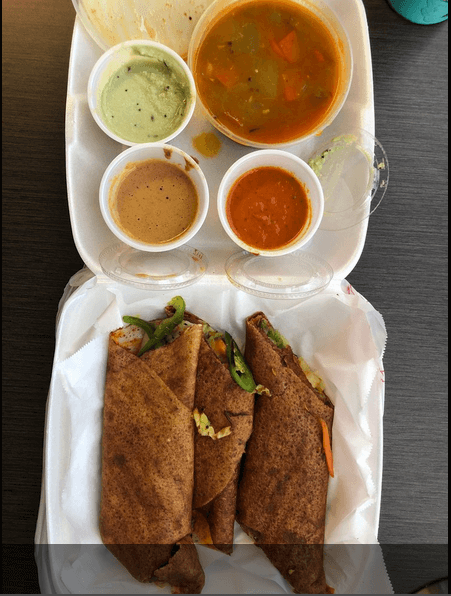 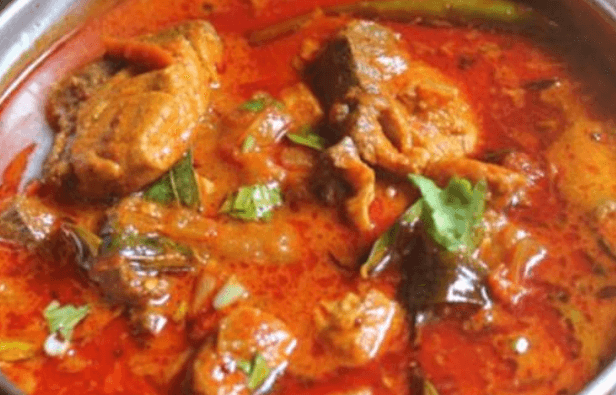 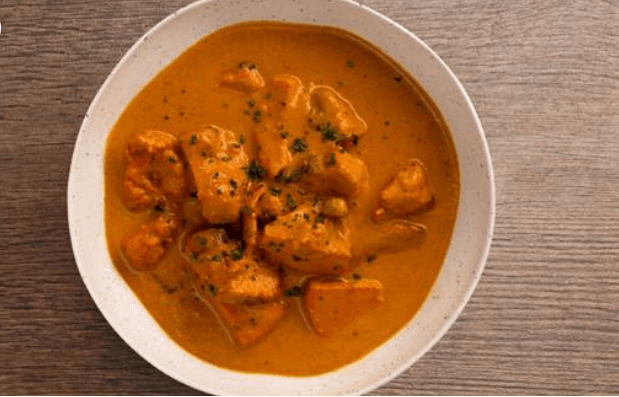